After two successful projects in Portugal, “A Única Mulher” and “Ouro Verde”, Bruno Cabrerizo is the protagonist of the new TV Globo telenovela “Tempo de Amar”. With artistic direction by Jayme Monjardim and written by Alcides Nogueira, the history of the time revolves around the great love between Maria Vitória, played by the debutante Vitória Strada, and Inácio Ramos, the role of Bruno Cabrerizo. Curiously, the actor plays a humble and hardworking Portuguese young man who lives with his aunt Henriqueta (Nívea Maria) in a small village in Portugal. Ignatius falls in love with Maria Vitória, but soon the couple is forced to separate when the young man gets a job in Rio de Janeiro. In search of a new life, the young man leaves without knowing that his beloved is pregnant. “Tempo de Amar” (Love Time) is a network of romantic encounters and disappointments amidst the social and political effervescence of the late 1920s.

Best debut of the decade

“Tempo de Amar” premiered last September 26th at 6 PM on TV Globo. The first chapter of the plot, starring Bruno Cabrerizo, had the highest audience of a telenovela debut at the time of the last ten years. In Portugal, the telenovela will debut in October on the Globo Portugal channel. 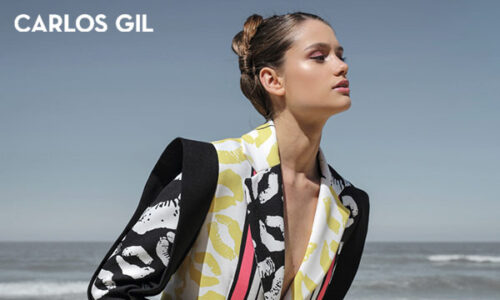 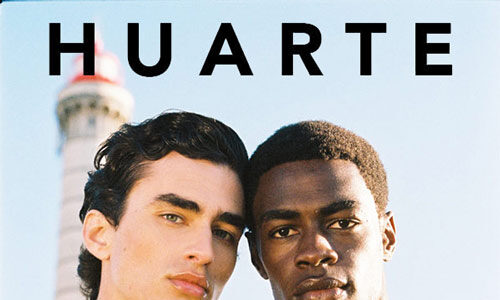