The actor Diogo Nobre participates in the new RTP telefilm, inserted in the series “Trezes”. The adaptation of Rui Zink’s literary tale, “A Morte do Super-Homem” was in charge of the author Pedro Marta Santos and directed by João Teixeira. RTP’s new bet will debut this Friday night and will also feature the interpretations of João Jesus, Susana Arrais, Afonso Lagarto and Sara Norte.

“A Morte do Super-Homem” is a telefilm included in the project “Trezes”, where thirteen short stories by Portuguese authors are adapted for television in many other telefilms. This is an unprecedented project, resulting from the partnership between Portuguese public television and Marginal Filmes, coordinated by the producer and director José Carlos de Oliveira. 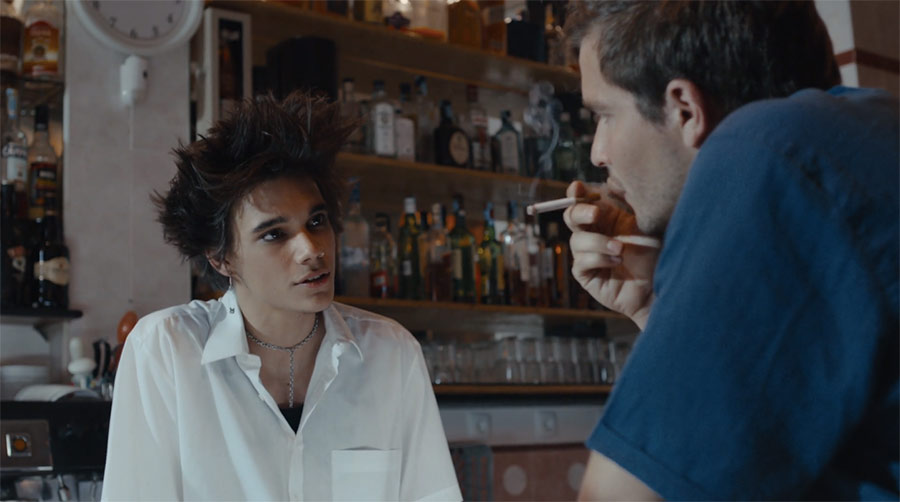 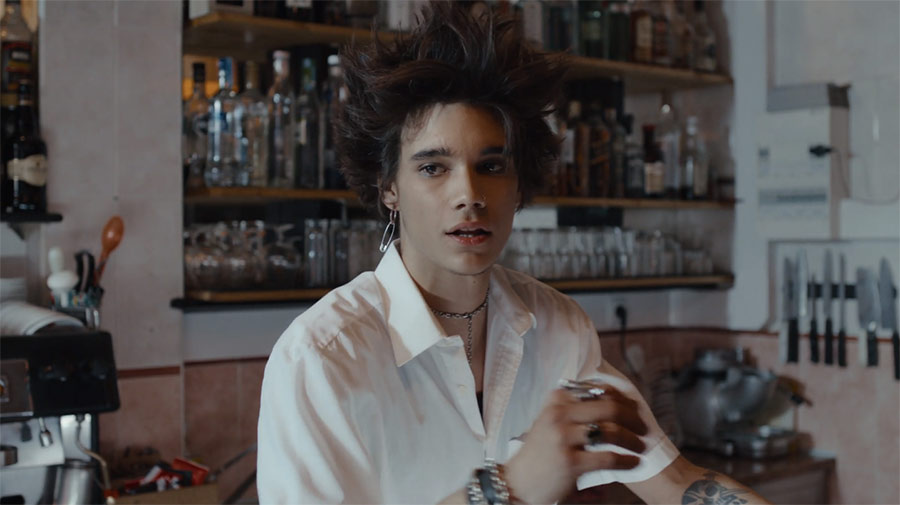 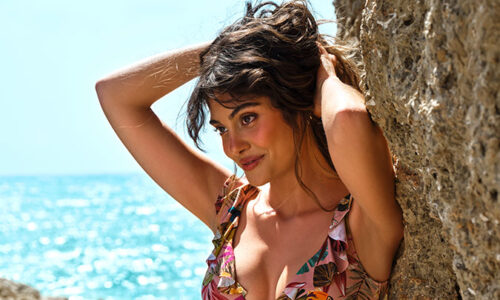 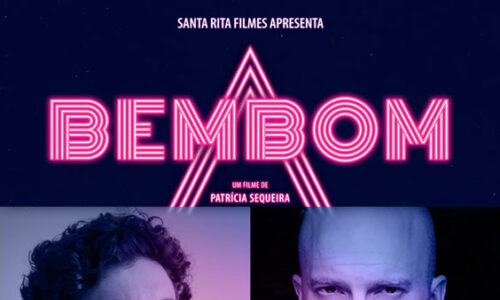 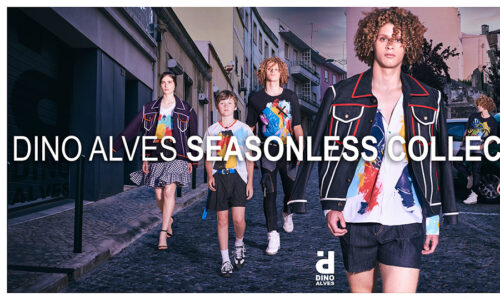 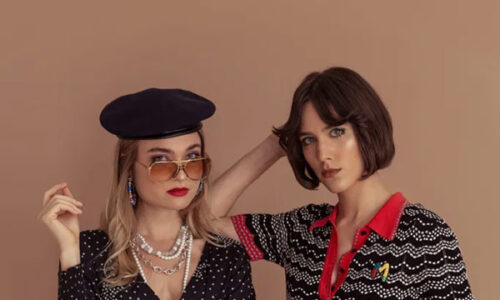 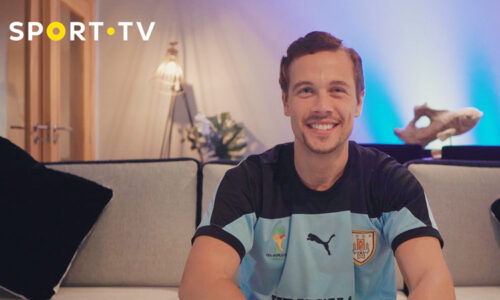 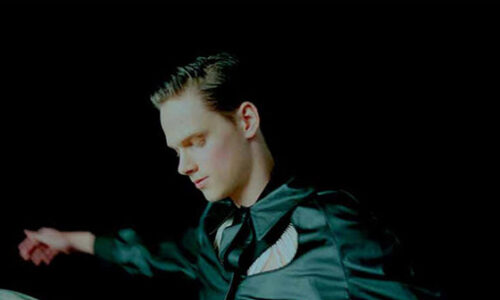