Actor José Leite participates in the second season of the series “3 Mulheres” on RTP1. Directed by Fernando Vendrell and produced by David & Golias, the series follows the story of Natália Correia, Snu Abecassis and Maria Armanda Falcão, who had an active participation in the area of ​​book publishing, newspapers, culture and political activity. The plot was built based on their biographies as well as the important legacy they left on a cultural and political level.

After a first season spent between the years of dictatorship, “3 Mulheres” returns in a Portugal that has just emerged from the Estado Novo. The three protagonists played by actresses Soraia Chaves, Victoria Guerra and Maria João Bastos continue to be the most influential and courageous women of the time, and it is from their perspective that we travel through history from the Carnation Revolution to the first steps of the consolidation of the democracy.

The new season premiered in April and can be watched every Wednesday on RTP1. 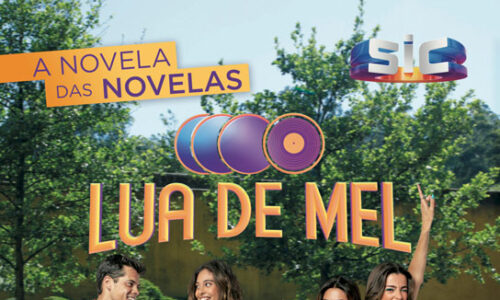 Filipa Nascimento is part of the cast of “Lua de Mel”