The actor Tiago Costa stars in the short film “Beco do Imaginário” by Frenchman Romano Casselis, currently in competition at the IndieLisboa International Film Festival. In the film, produced by Videolotion, the actor plays the character Fábio, a drug dealer from the Mouraria neighborhood known to everyone and with some secrets to reveal. 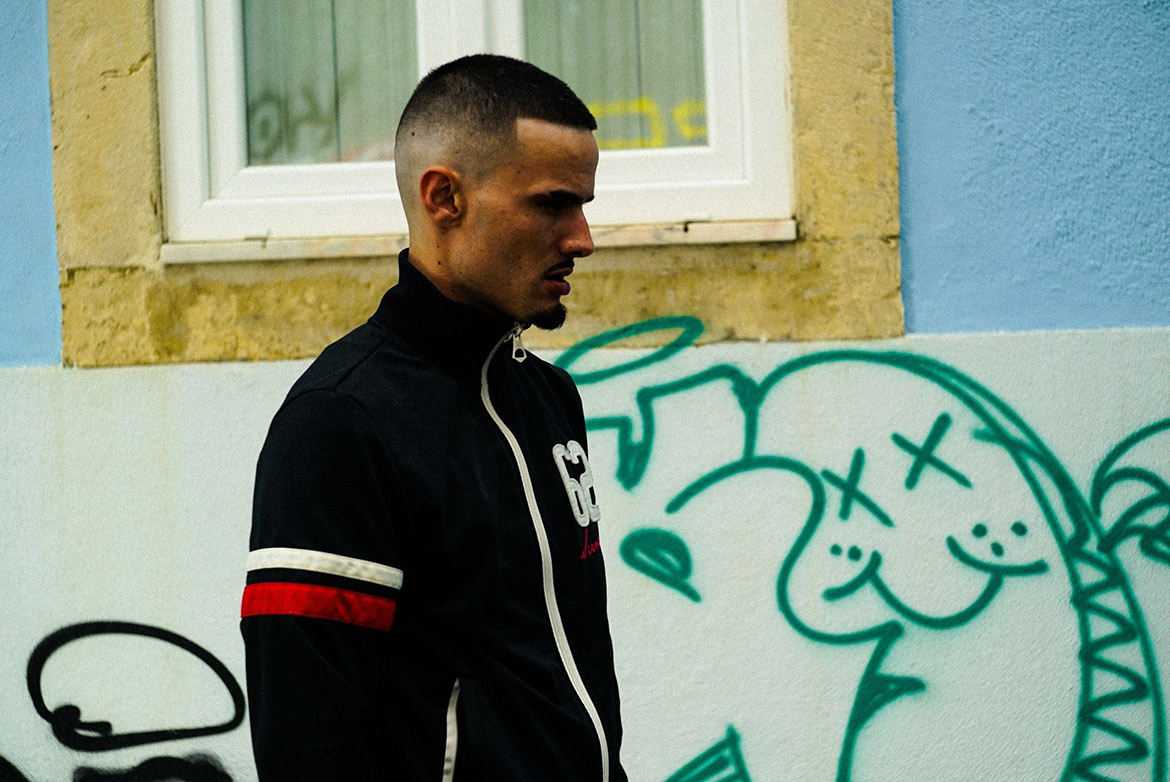 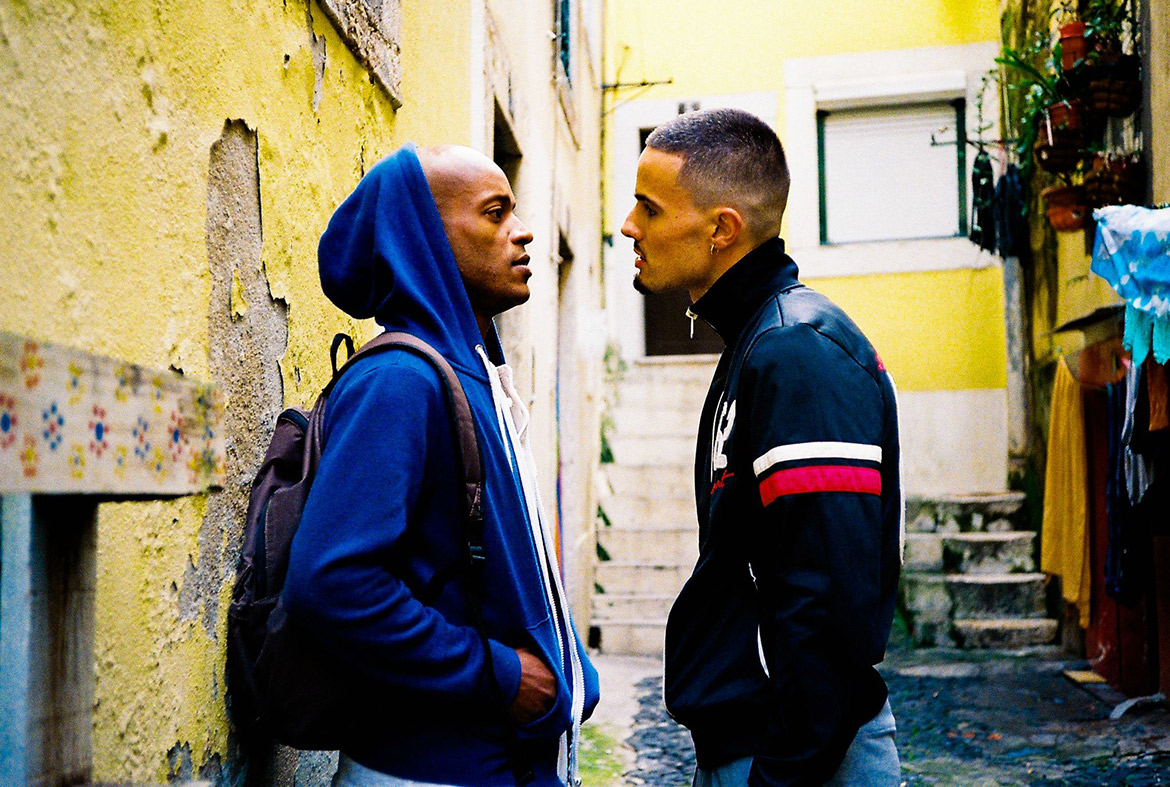 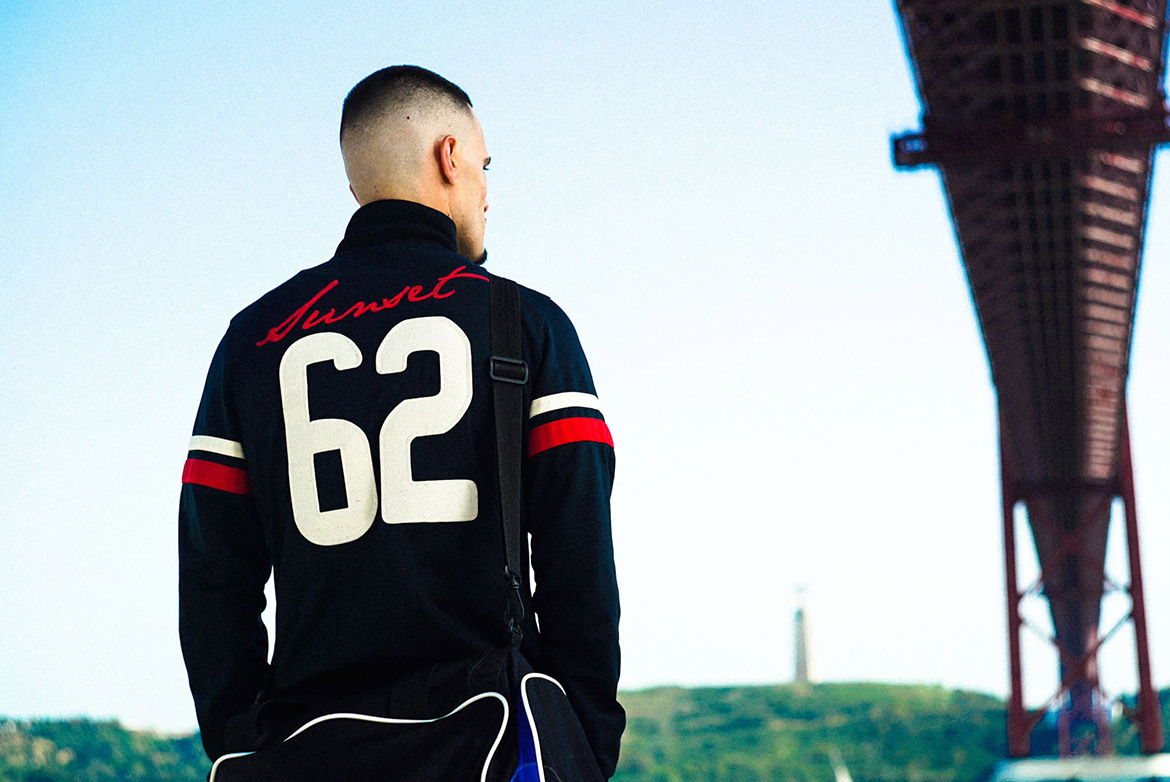 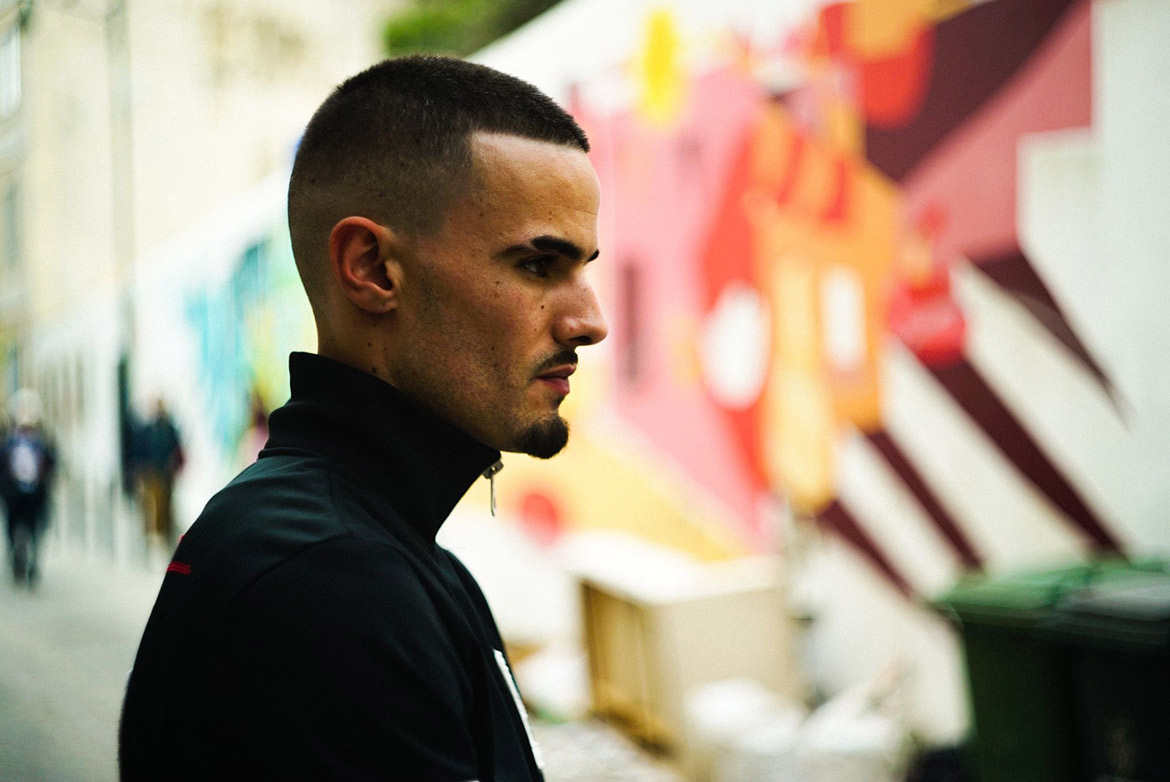 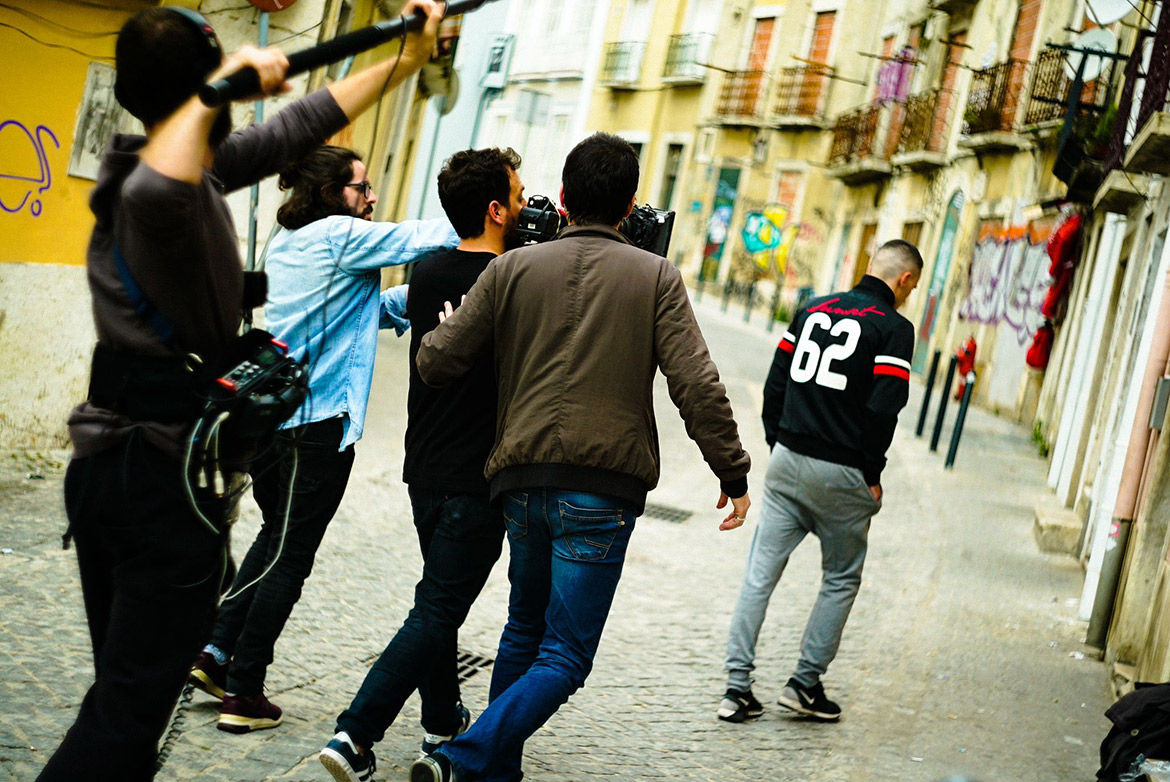 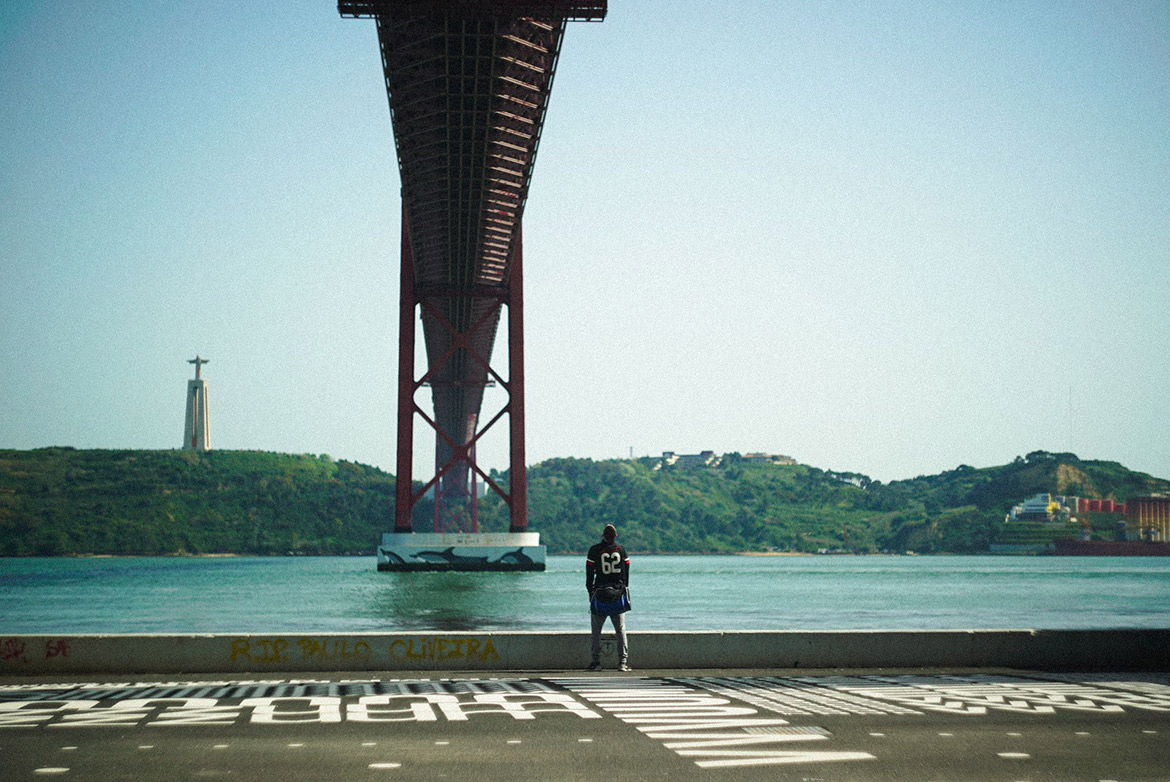 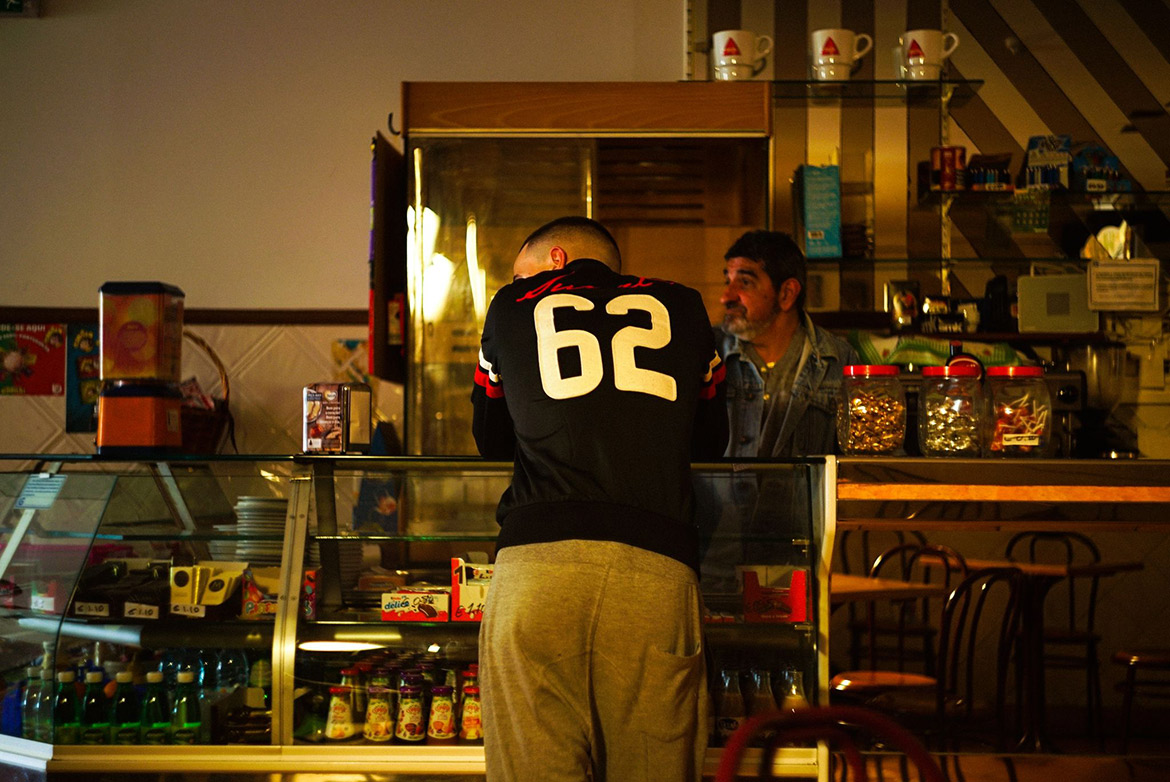 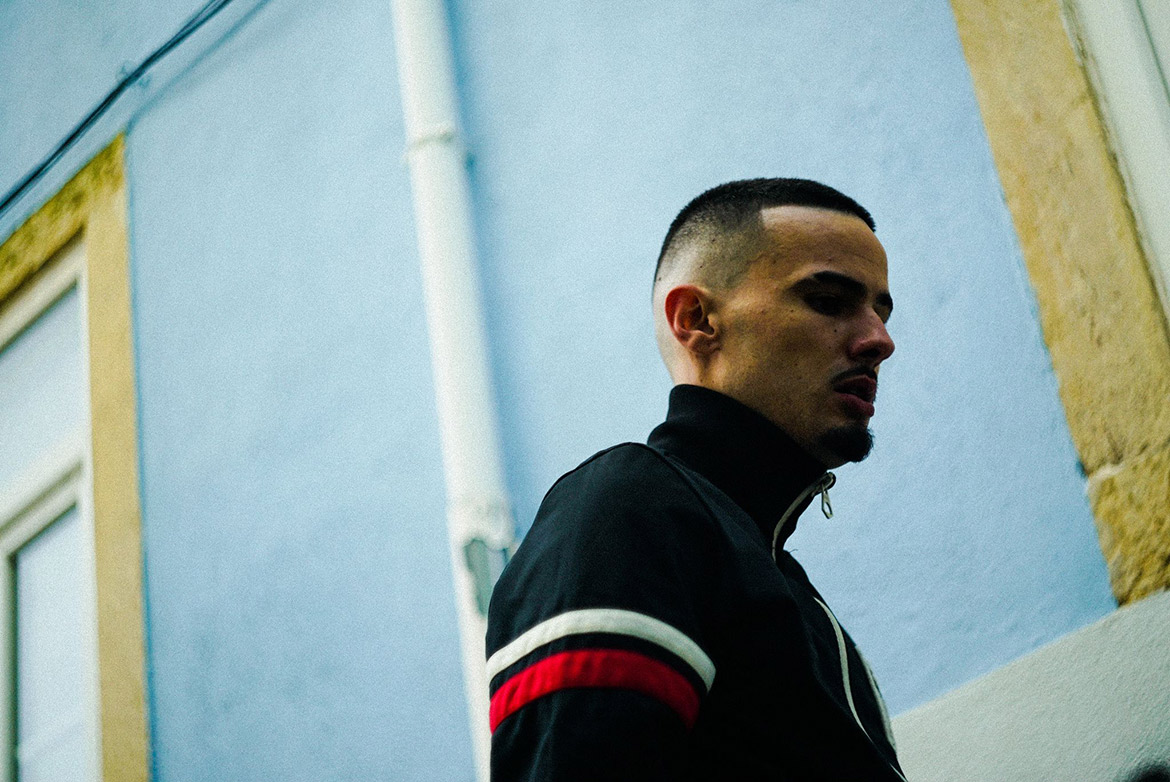 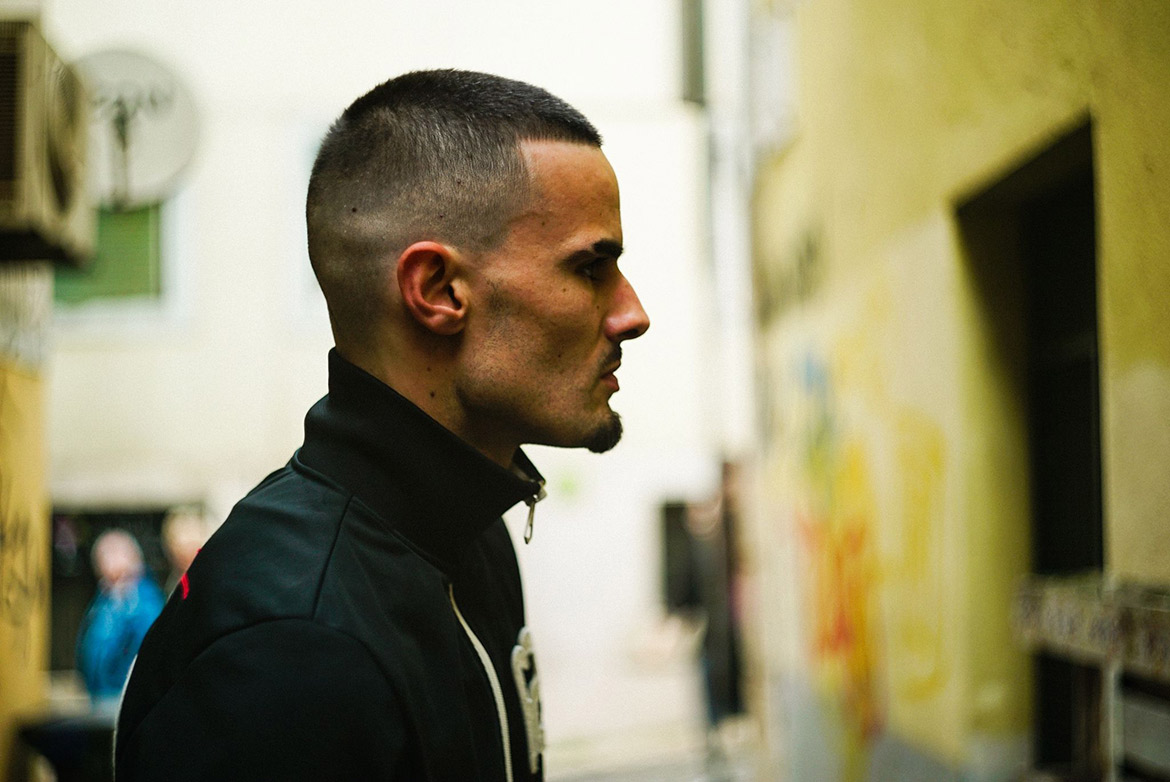 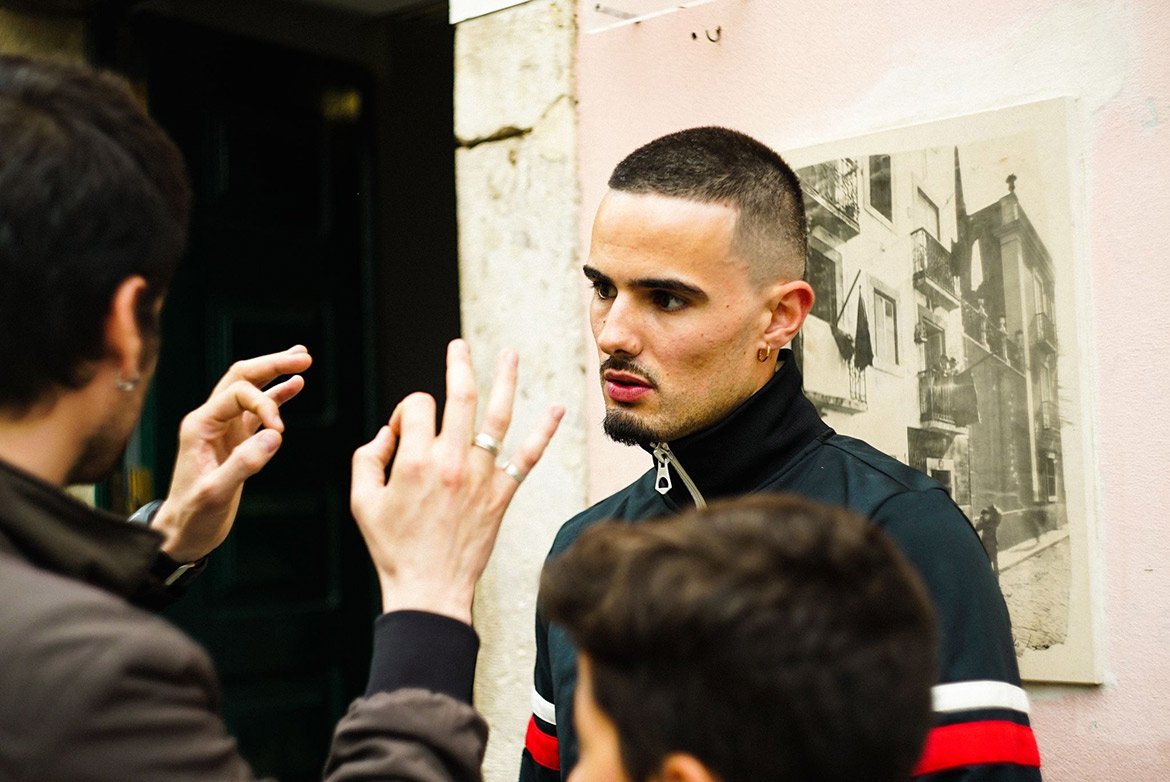 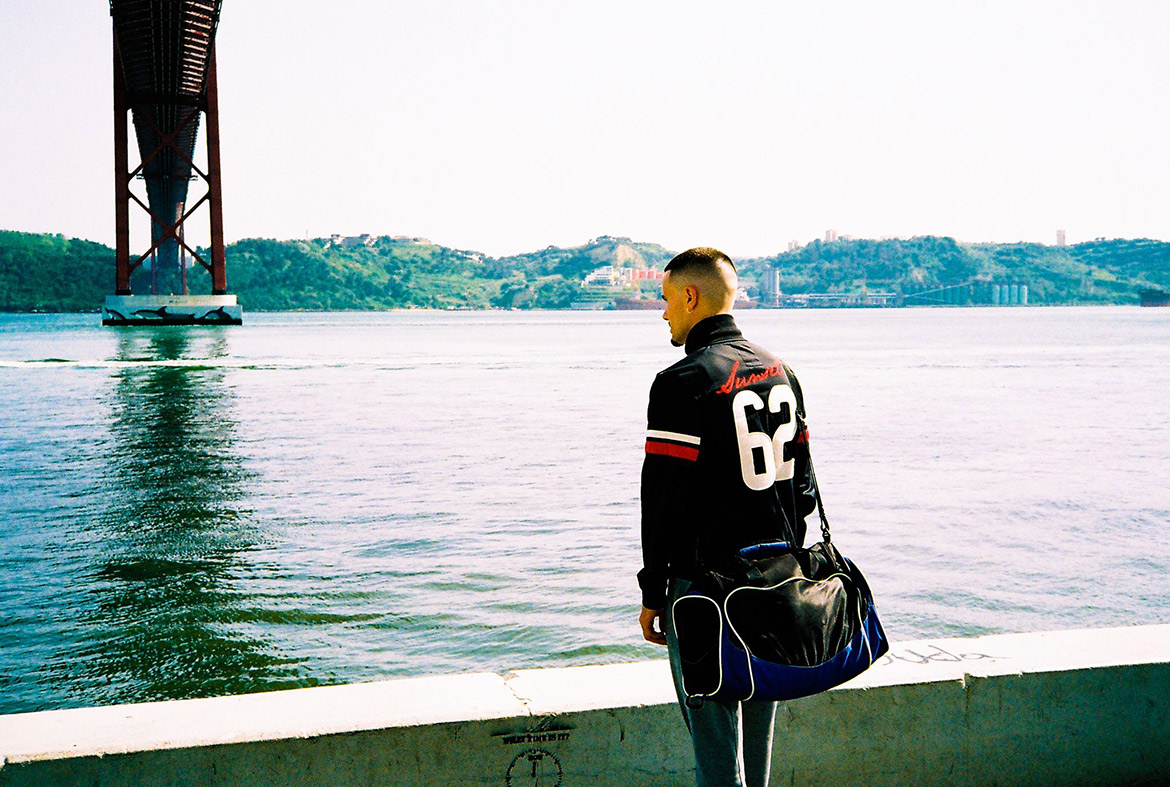 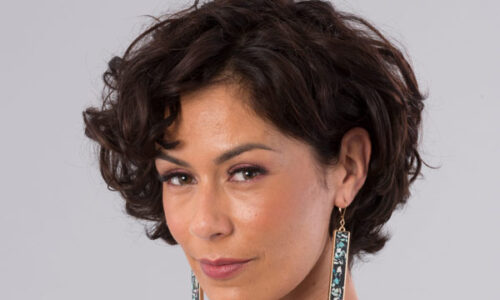 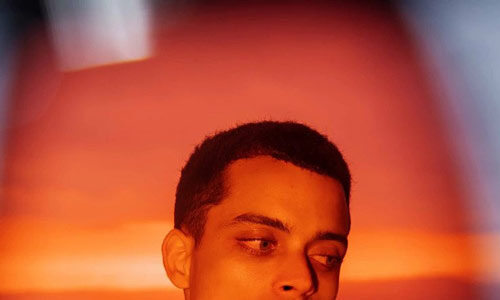 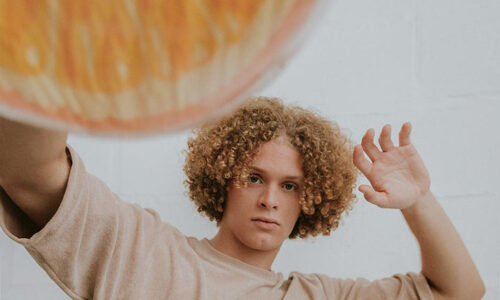 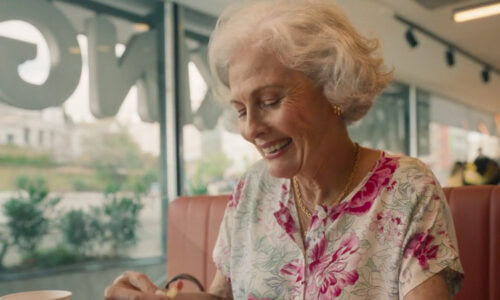 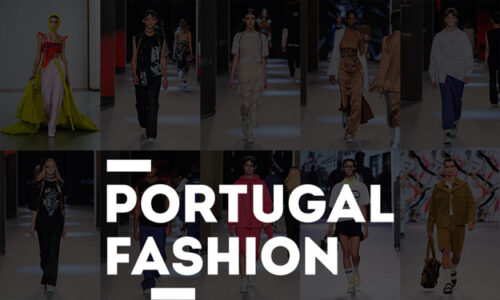 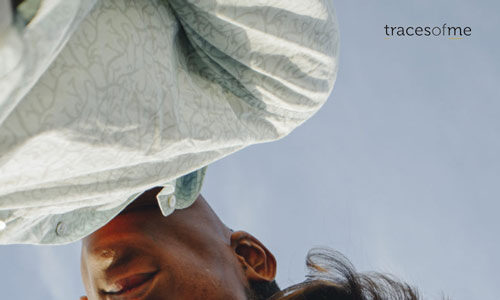 Leliano and Tiago Cabrita in Traces of Me campaign