Actor José Leite is part of the cast of RTP2’s new production, “Lisboa Azul”. A 20-minute 8-episode series that blends elements of drama and science fiction into a narrative that portrays how far a parent can go to ensure a daughter’s happiness. Written and starring by Luísa Fidalgo, “Lisboa Azul” was produced by Take it Easy and directed by Joana de Bastos Rodrigues. In addition to José Leite, the cast of the series features Maria do Céu Guerra, Lia Carvalho and international actors Mark Mekelburg and Erika Linder. 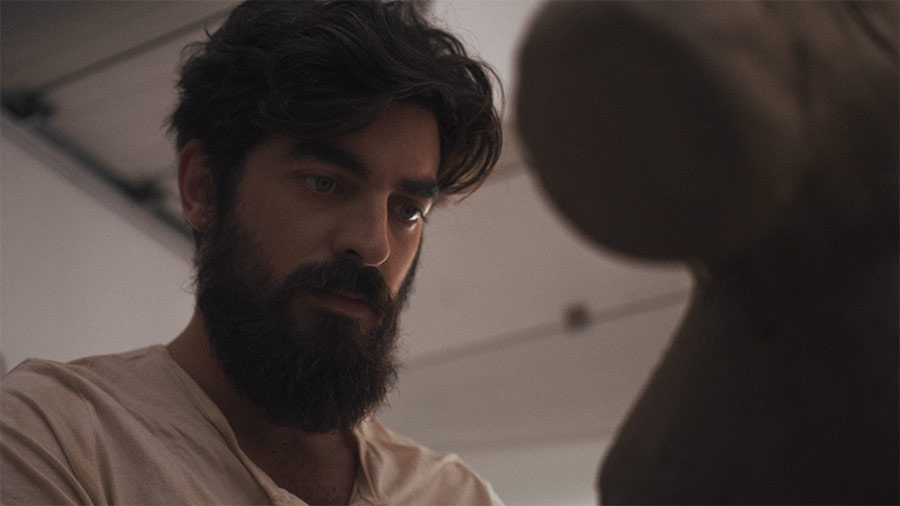 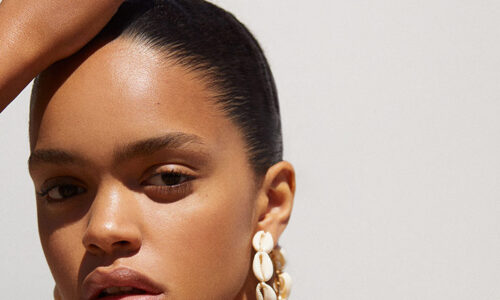 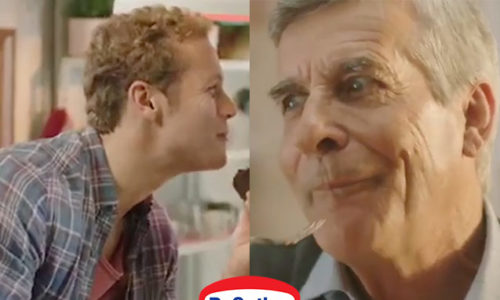 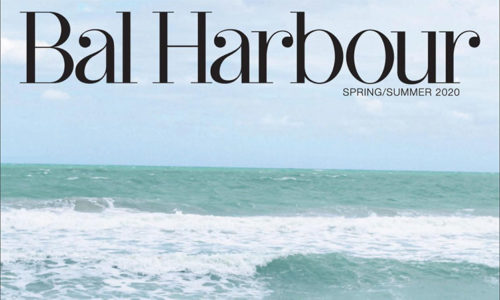 Alina K is the cover of Bal Harbour SS20 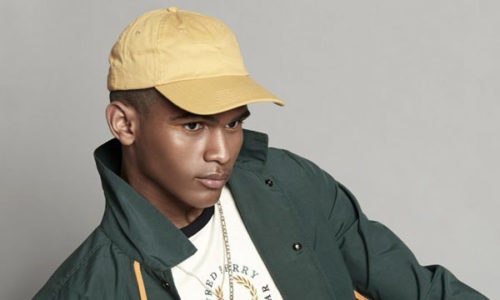